You will find here the final video chapter in the series on Social and Cultural Changes in the 1970s in the UK. 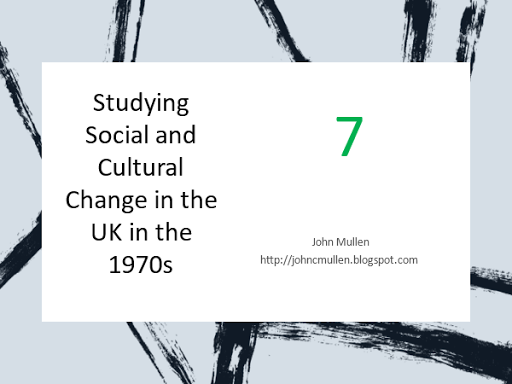 And you will find here an article « Aspects of Popular Culture in the 1970s », which originally appeared as a chapter in a book.

If you have questions about the assignment, send me an email.

You may need to look over these posts on commenting « textes de civilisation », which concentrate in particular in how such exercises are completely different from literary commentaries

The questions you always need to ask yourself for each document, before you begin to write your commentary, are the following.

WHO? (is expressing themselves)

TO WHOM? (are they trying to communicate)

WHEN? (What is important about the fact that it was at this time and not another?)

WHAT? (is the essential content of the document? Also, what do they NOT say which we might expect them to say?)

WHY? (are they saying all this: what is their objective?)

HOW? (do they try to reach their objective? Irony? Mockery? Rhetorical devices?)

WHAT HAPPENED AFTER? (If the document promises, or predicts or warns, did these elements come true?)

HOW TYPICAL IS THE DOCUMENT? (Is it an innovative declaration of a new movement, or one more cliché from that time period, or what?)

WHAT DIFFERENCE DID IT MAKE? (Where does the document fit in to longer historical processes?)

In any exercise you are unlikely to find something to say on every one of the above questions for each document, but the list gives you an idea of where you should be looking.

Analysis of vocabulary/ style/ lexical fields. These can occasionally be useful to help explain the objective of a document and how that objective is attained. However, listing words used without saying why this is useful is a mistake. I should say that at least 80% of the time, when I see the expression « lexical field » in a commentary on a civilisation document, it is not good.

Journalistic English often makes a paragraph with just one sentence. In a university essay, this is not sufficient - a paragraph should have at the very minimum three sentences. On the other hand, I just corrected a script where the student had used a paragraph which was 54 lines long (893 words). This is much too long for a paragraph, and it could easily have been cut in three or four.

I will be posting here in the next few days detailed  comments concerning the commentary  some of you did on a speech by Tony Benn. Everyone should look carefully at this, even if they did not do the commentary, because questions of method will be front and centre. Here is that document again.

Speech to Constituents on the Role of Broadcasting (18 October 1968)

(…) I want to talk about the role of the BBC as the prime national instrument in broadcasting. I am not proposing direct Government control of the mass media, to which I would be wholly opposed. Nor am I making, for the purpose of this argument, any complaint of political bias. Arguments about political balance are quite separate and ought to be conducted quite separately from any debate on the future of mass communications.

Broadcasting should be used, to the full, to help individual men and women to live useful and full lives. That is to say that, in its broadest sense, communications should serve the people and not become their master. But if it is to do so, it has to make available the sort of information and programmes which are really relevant to human needs. These needs include the need to be entertained, the need to be informed and the need to be educated. The original BBC charter recognized this.

Now, a new dimension has to be added to this basic requirement. This is the need for helping us to adjust to the enormous changes which are occurring in society, and which are far greater for this generation than for any generation that has ever gone before it. We therefore have to add a new criterion relating to the method. If the broadcasting organisations are to perform their task, they must allow us to meet our objectives by talking to each other. Availability of access to the mass media becomes an integral part of the operational requirement.

Looking back over the history of the BBC, the general level of information, education and culture has risen sharply. It has also given pleasure to millions of people by bringing them entertainment, sporting events, drama and music. Criticisms must be set in the balance against these formidable achievements and a record of service to the public which is widely recognised and appreciated.

However, in recent years, this objectivity has been replaced by a growing tendency to personalise news presentation. The news reader has almost become a commentator; the gap between news and comment has greatly narrowed. This tendency to personalisation, carrying with it editorial powers exercised by individual commentators, has even more serious implications for other types of programmes.

The BBC retains, either on the staff or on contract, a whole host of commentators who, being quite free to comment, carry with them some inevitable suggestion of BBC authority. True, the BBC, through its board of Governors, has no collective view on public matters and very rarely issues a statement of any kind. But listeners and viewers have come to expect from certain well-known broadcasters a particular line of thought which is peculiar to them, but which, though the power of the medium, inevitably shapes public thinking.

Nobody wants to go back to the earlier tradition. Quite the reverse. What is wrong is that availability of access is still too restricted in that it is almost limited to a few hundred broadcasters, chosen by the BBC.

First, in respect of the choice of subjects: Britain has thousands of problems which would merit the attention of the broadcasting authorities. Certain ones are regularly picked out for treatment. They include the most important, but do not by any means cover all those that are important. The choice is supposedly influenced by the interests of the mass audience and it is here that the influence of the programme ratings begins to be felt. It would be surprising if the sort of subjects that are guaranteed to get a large audience in the popular newspapers were not effective on the radio or TV. This is exactly what is happening.

Second, in respect of the presentation of the subject. Here too, the influence of the ratings is very strong and so is the pressure of time. Important subjects are skimped, important discussions are telescoped and conflicts are artificially sharpened. The result is inevitably to make for triviality and superficiality, over-simplifying what is immensely complicated and sensationalizing almost everything that is touched on.

Third, by choice of people. Any BBC producer soon learns that a certain sort of person will give him just what he wants (…)

The past in the present : Margaret Thatcher’s legacy

M 2 seminars on Social and Cultural changes in the UK

And chapter six is here

This seminar concentrates on the history of the book. Two friends of mine are speaking.

Here are the two archives I mentioned today. I also said that you have until the end of the semester (week 12) to send me your work.

(You have to create an account, but it is free).

And here is the video lecture we looked at in class

[If possible, come with comments or even questions about the timeline videos.

If you had to omit some of the elements I mentioned in the video, which might you omit and why?

What other types of element could be included?

If you were employed to establish a museum exhibition on Britain in the 1970s, what title would you give it and what might you exhibit?]

Here you will find the fourth video in the series.

You will find here the first two chapters of the online videos, which will remain online for months.

I have already sent you links to these videos. There will be more videos over the next few weeks, so check back here regularly.

You will find here an example of student work done in a previous year. This was a good piece.

You will find here chapter three of the Timeline videos

More information in a few days. 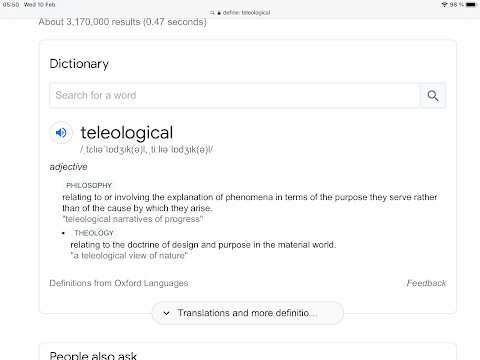 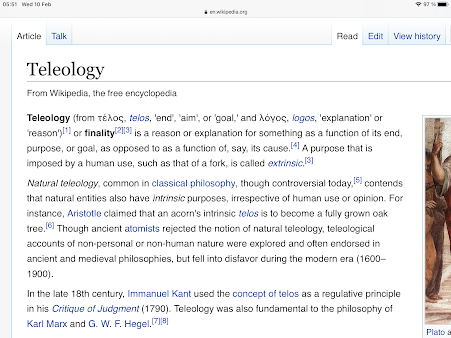 For all of the questions on the "civilisation" section of the agrégation, knowing the framing document very well is essential. In class tomorrow, I will be looking at the main points in the framing document on James Cook. This will help us understand what questions can come up, and how to deal with them. We will look briefly at a couple of questions which came up last year. Try to find a moment to read over the document before the class:

One student came up with a fantastic  mnemonic to memorize the order and names of the commissions!

"Some Charming Student Used His Brewed Potion And Progressed!"

You can read the introduction of an important book on the 1970s here. I will be beginning to look at this document in class on Wednesday.

Article here in a day or two.

We will be working on the passage by Philippe Djian.

Link by mail shortly before.

The class will be a little longer than the last one.

Black Britons ... and the BBC

Watch at least part of each of these: we will be talking about them in class

Class of M2 seminar "Social and Cultural Changes in the UK in the 1970s"  (Link here shortly before). Please read the two articles posted on this blog a few days back.

10.30am Translation class for agrégation students. (Link here shortly before).  Note we will be working on the passage from Les Onze about paintings. I will return to you before the class my comments on the translations of this passage which you have sent me.

Because the text commentary is not one of the written exercises for the Agrégation Interne, I left the correction of your text commentaries on Benn's speech on the BBC until last in my pile of scripts to mark. I will be looking at this in the next couple of weeks (watch this space).

Note on James Cook classes at Rouen; The first videos (about the first expedition) will be sent to you in the next few days - these are to complement the live classes we have. For complicated reasons, I need to send these to you by mail. I have on my list Charlotte, Robin, Karine, Joséphine, Nathalie, Fiona  and Isabelle. If I have forgotten you, you can send me an email - that would be very useful.