In the second semester there is just one homework, and the classroom test which is on the 15th of March. Here is the homework.

Watch this PBS video about women in US comedy

Summarize the main points in five hundred words, then give your opinion and/or reflections in 300 words.

Send me your homework by mail before the 5th April 2016.
You probably know that my adress is my first name, then a dot, then my last name  at wanadoo.fr

Video: Bernie Sanders & Hillary Clinton Over The Years: Then vs. Now - YouTube

The campaign for nomination to the presidential candidacies in the USA is in full swing, as you know.

Here is a video about Sanders and Clinton, somewhat sympathetic to the former.

This document "Popular Song in Britain during Two World Wars" explains the changes in process and repertoire between the First World War and the Second:

British popular music: Who was the first Black artiste to sell a million records in Britain?

This talk was given in January 2016 at a conference in Glasgow
Working in Music: The Musicians’ Union, musical labour and employment. Mitchell Library, Glasgow, 14 and 15 January 2016.

The abstract of the paper is below, and
you can listen to the MP3 recording here

“The Performer” was the union journal of the Variety Artistes Federation, which was set up in 1906. The VAF represented many different types of performers, but singers and musical performers were an important proportion: no doubt a third of the members were singers. The singers and musicians in the VAF generally travelled from town to town following their bookings, an individualist lifestyle which distinguished them from the majority of musicians, who were employed in house orchestras of music halls or cinemas.

My article using the union journal from the war years and in particular its cartoons aims at analyzing union activity in these years. What ideas were prioritized : patriotism, mutual help, union discipline, respectability, strikes, workers’ solidarity ?

Dr John Mullen is Professor at the University of Rouen in France. He has published widely on the history of popular music. His full length study The Show Must Go On: Popular Song in Britain during the First World War was published by Ashgate in August 2015 as part of the Ashgate Popular and Folk Music series.
Publié par John Mullen à l'adresse 5:34 pm No comments:

Here is the powerpoint we saw in class about the historiography of the First World War in Britain
Publié par John Mullen à l'adresse 5:03 pm No comments:

Master LEA Back to India

A few weeks ago we were looking at India. Here is an article in a business newspaper about the present student protests.

On Tuesday I'll be moving onto British popular music.

What is popular music ? Why does it make people so cross?
Is there a specifically British current, and if so why?
What are the key genres we need to identify?

And the values, activities and discourses surrounding each of these topics.

Visit this link to hear three of four songs from the British folk repertoire.

On the second of March we will look briefly at the passage which was the DST on the 24th Feb, and then we will move onto this passage: we will probably only get through the first half, I would think. 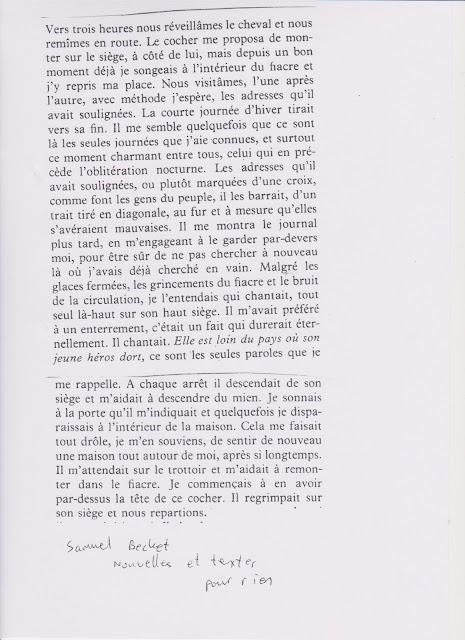 On the 24th, I will not be there, but I will be leaving a passage with your other teacher; At 9 am you will do the "thème" passage and at 10.30 the "version" passage. (Unless you are one of the students who have a class in didactics that morning).

I will try to put the passage up on the blog the following weekend so that we can look at it together on the 2nd March, along with the beginning of another passage which I am going to put up here soon.
Publié par John Mullen à l'adresse 4:30 pm No comments:

The marks for this semester, for the master histoire people, will be made up of two elements

2) A classroom test in the last class.

I need to check but I think the weighting is 60/40 respectively.

Homework : watch this BBC history programme (It is episode 4 in the series).
Explain and summarize the main points of the programme in 500 words.
Then give your opinion as a viewer and as a historian in 500 words.


Send your work, as an RTF file, to me by email (john point mullen arrobaz w a n a d o o point FR )
before the 18th of April.

It is not necessary for me to say that no sentence must be copied from anywhere else (since this is against the rules of the university). In this particular case, any more than five consecutive words taken from elsewhere (without justification and referencing) will cause a serious problem.

Here is the video :

There is approximately zero tradition of British channels buying French TV programmes... but is that about to change ?

Budget cuts in the UK

Museums and libraries being closed

The US election process is quite complex. But with the help of this weekly online magazine produced by English students at the University of Rouen, everything is so much clearer. Click on the link. 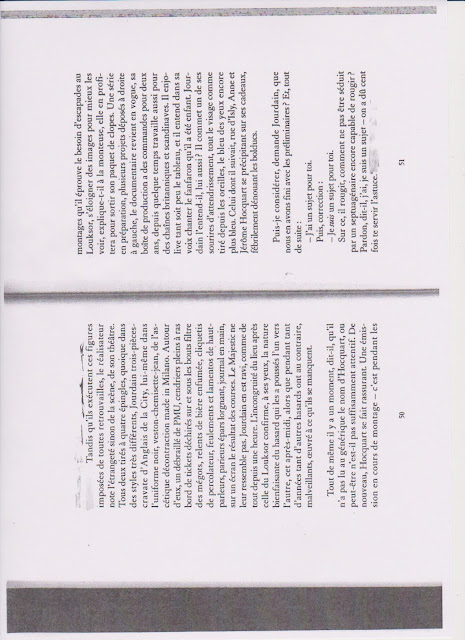 One of the things which distinguishes "popular culture" from "high culture" is the rituals involved. Here is an arrticle about one ritual:

You will  find a lot of the work I have done on the First World War, in English and in French, here :

And you will find a fascinating lecture here by Christopher Clarke about the very beginning of the First World War
Publié par John Mullen à l'adresse 11:40 am No comments:

Today is the first major event in this year's US presidential élections : the Iowa caucus.

Read this article to understand everything: