Some of you sent me your analysis of a set of documents concerning women's activism in the UK (either as an official exam or as a practive). I will put here some notes about this exercise - this post will probably be updated several times over the next few days.

I am sure you remember the aim is to show three things
- that your English is good (whether a written or an oral exam)
- that you understand the documents and what their authors are trying to do
- that you know the history they are part of. You can show you know some British history (in this case).

And the two main dangers as ever
1) paraphrasing the documents.
2) repeating your history class, without reference to the documents.

This is a difficult exercise, and remembering all five of these elements is delicate.

Certainly for most answers I got this time the main weakness was not showing knowledge of British history. So here is somewhere you can revise the history of women's activism in Britain. (Mp3 lectures) There is no doubt too much here, but if you can listen to some of it, that will help.

Mistakes
Here  are a few mistakes people fell into - they are not a disaster in themselves, but much better avoided.

1) This set of documents is clearly about the history of women's activism in the United Kingdom. If you use examples or quotations from the women's movement in the United States or in France, the examiner will read this as if you had written "I know nothing at all about the subject in Britain!!" It might be possible to give one example from outside Britain if you have already given three examples from Britain, but be careful.

2) You should not give the impression that the women's movements in Britain were a monolithic, homogeneous phenomenon where women in general all agreed with each other that something needed to be done, and then they did it. Like all political movements it was full of arguments and contradictions, successes and failures. National women's liberation conferences took place in the 1970s on several occasions. The last one, at the end of the 1970s, broke up because of deep disagreements - and noone ever dared organize another national women's liberation conference again!

3) It is not your job to praise feminism or denounce feminism - your main tone has to remain analytical.

Over the next six months or so I will be publishing on this blog quite a number of links to videos, articles and websites which will help you explore the history of the BBC. JM

L3 Civilisation britannique – Popular Culture in the UK since 1945

« Popular music is not just about melody and words. It is about who we wish we were. » Discuss, giving plenty of examples from British popular music since 1945.

Many of the answers were fine. Here are some of the main problems encountered.
The first is with  the analysis of the question : "popular music is about who we wish we were". That means it is about imagining we are someone else. A typical answer would be first to show some ways in which this is true (the young person who had to work in a rather uninteresting office during the week could be a punk or a mod or a metalhead at weekends), and then to show some ways in which popular music means other things which are not connected with pretending to be someone else.

A commmon mistake was to write an essay about another subject – usually the use of popular music in political protest. This is very interesting, but that was not the question.

Another major mistake was to give French or American examples to illustrate what the student wanted to say. This is an exam about British popular culture since 1945. If you use mostly French or US examples, you are telling the examiner that you know nothing about British examples.

It is also a good idea to avoid using extremely famous examples. If the only British groups you mention are the Beatles and the Rolling Stones, well these are examples that everyone is aware of whether or not they have followed a course on British popular culture since 1945 : better to avoid them, because they are not impressing the examiner.

A lot of the best-known analysis of media and television concentrates on how the news is presented and how - sometimes subtle - bias is often present. This is important, but television is much more than the news: TV series have become ever more influential over the last seventy years. One example from the BBC which is interesting to examine is Grange Hill, a series which takes place in what is presented as an "ordinary" secondary school. Here is an episode from the 1980s.

Over the next six months or so I will be publishing quite a number of links to videos, articles and websites which will help you explore the history of the BBC. JM

Academia.edu is a private website which allows university researchers to share their work free online. If you sign up for a free account, you can download some of the articles shared. For example, this book from 1990, "Understanding Television", which includes in particular an important chapter by Pady Scannell "Public service Broadcasting, the History of a Concept".

One very influential radio programme was Woman's Hour, which began in 1946. Here is an interview of two of the presenters, from the 1980s:


Over the next six months or so I will be publishing quite a number of links to videos, articles and websites which will help you explore the history of the BBC. JM

This week's news brings plenty of reflection concerning who names what and why, and whether names should be changed in the interest of justice.

Some of this week’s papers 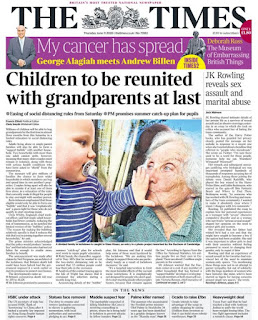 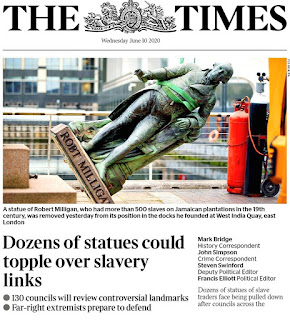 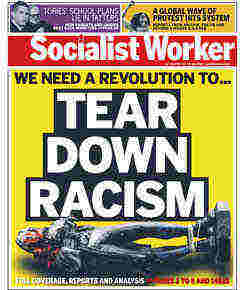 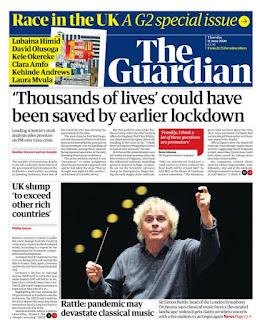 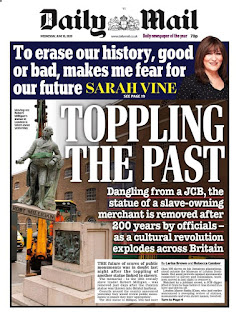 One of the questions opened up by the first expedition is the role of various locals who travelled for a time on Cook's ship. There were quite a few of these - some of them just joining the ship as far as the nex island, some intending to go to England with the ship. One of the best known is Tupaia, and surviving  drawings and maps have given historians plenty to work on. Here is an important article: https://www.tandfonline.com/doi/full/10.1080/00223344.2018.1512369
Publié par John Mullen à l'adresse 11:34 am No comments: