[Remember these suggested translations only stay online for a couple of weeks, so make sure you download them]

Comets are born[1] from the night

Kostia had been thinking over[2] whether he might buy a pair of shoes for several weeks when a sudden whim which he had not foreseen upset all his plans. By giving up cigarettes and the cinema and by skipping lunch every second day[3], he would in six weeks be able to save up, the one hundred and forty roubles he needed to buy those rather good boots, which[4] the kind salesgirl of a second-hand shop had promised to put by[5] for him ‘on the quiet’[6].

Until then, he was walking around cheerfully on cardboard soles which he replaced[7] every night. Luckily, the weather remained dry. With already seventy roubles to his name[8], Kostia went to look at his future shoes, for the pleasure. They were half-hidden in a darkened section of the shop, behind some old copper[9] samovars, a pile of binocular[10] cases, a Chinese teapot, and a box (full of seashells)[11] on which an image of the gulf of Naples stood out in celestial blue… A pair of riding boots,[12] in soft leather, stood in the front of the shelf: they were priced at four hundred roubles, would you believe it! Men wearing shabby coats licked their lips looking at them.

‘Do not worry,’[13] the little salesgirl told Kostia, ‘Your boots are here, don’t fret.’ She smiled at him. She was a brunette with deep-set[14] eyes, with pretty but badly positioned[15] teeth, and her lips were[16]… How could her lips be described? ‘Your lips are magical,[17]’ Kostia thought, looking at her straight in the face, not feeling at all shy[18], even though he would never have dared say out loud what he was thinking at that moment. Kostia’s eyes were held for a moment by her deep-set eyes, which were halfway[19] between green and the blue of some of the Chinese trinkets[20] displayed in the counter showcase. His gaze then wandered over the jewellery, the paper knives[21], the watches, the snuff boxes and other worthless trinkets, until it rested by chance on a small portrait of a woman framed in ebony, so small it could fit in your hand.

‘How much is this?’ Kostia asked in a surprised voice.

‘Seventy roubles. It is expensive, you know,’ replied her magical lips.

Hands that were also magical, emerging from a gold and red brocade thrown across the counter, took the miniature out. Kostia took it, deeply moved to be holding between his large, dirty fingers this image, this living image. 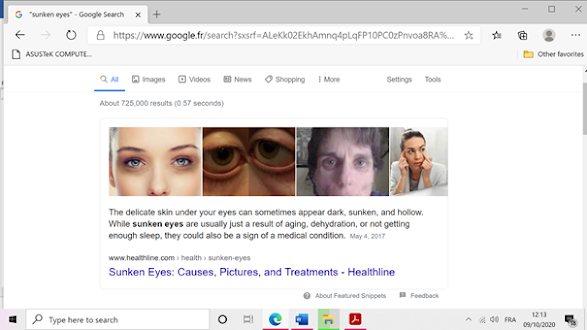 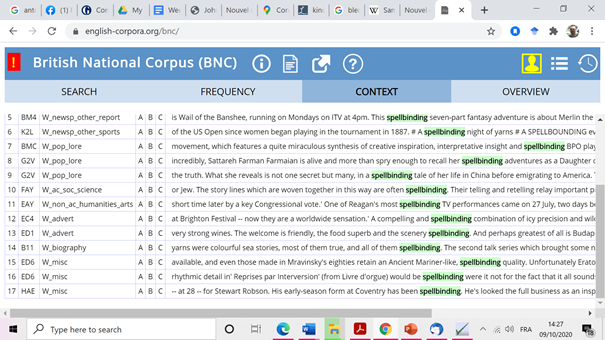 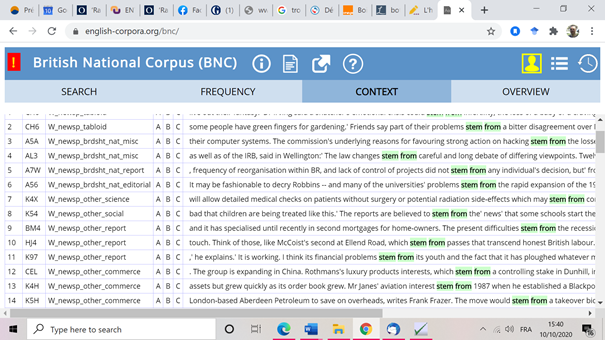 [1] Someone tried “stem from » but I think that is used only for an intellectual origin. « His distrust of politicians stemmed from a general ideology of self-reliance. » See collocations below.

[2] The verb « to ponder » worked well, too. ‘Mulling over’ is okay. Definitely not ‘meditating’ which is generally reserved for more transcendental activities. This may be unsurprising – a latinate word is much less likely to refer to an everyday activity like thinking things over. “Think over” is very good here, because if you can show you have a good grasp of phrasal verbs, this is impressive.

[3] The expression « every other day » is okay, but might be ambiguous here.

[4] Of course, “which » can often be omitted, but when the sentence is already a little complicated, it is better to leave it in.

[5] « Put aside » is good. « Reserve » is okay but latinate. « Put away » seems logical, but, as we shall see later in the passage, she did not « put them away » (which would involve putting them somewhere where no customer would see them).

[6] Someone tried ‘surreptitiously’, which is a little more intellectual, but otherwise fine.

[9] Were they copper or brass? See https://en.wikipedia.org/wiki/Samovar

[10] Even if an element is usually plural, in an adjectival position it does not take an « s ». So, examine the following sentences: « What is your shoe size? » « Trouser length is measured in inches » « Where are my son’s pyjama trousers ? ».

[11] « Box of shells » is fine. Not a « shell box » which, like a wine glass or a coffee cup, may be empty. I do not think this is a box decorated by sticking shells on the outside.

[12] I misunderstood this at first. These boots are not the boots which Kostia is planning on buying, they are riding boots (« bottes royales ») which are far more expensive, are not hidden away, and look very attractive to impecunious visitors).

[14] Someone was tempted by « sunken eyes », but this is a pejorative expression, as Google helped me see (see below). “Deep-set” is spelt with a hyphen, though native speakers often forget this.

[15] Someone found “crooked” which is excellent. Listen to this https://www.youtube.com/watch?v=WqyUOlz_6i4

[16] Notice how I have added a verb. One does not have to add a verb everywhere, but there should be more verbs in your passage in English than there are in French.

[18] There are a number of possibilities, but a verbal structure is much better than « without shyness » or « without timidity ».

[19] Structures with the word ‘intermediate’ sound too analytical.

[21] This is occasionally written as one word, but far more commonly as two.